This short film by Fritz Schumann tells the story of Houshi Ryokan, a inn built over a hot spring in Awazu,  Japan that’s been running since 708. It’s survived for so long by being continuously rebuilt when met with misfortune, and by a dedicated lineage of caretakers. The family, now in it’s 46th generation, continues the traditions despite increasing friction with modern attitudes.

The film explores the family and how they’ve coped with the untimely death of their eldest son, and the dilemma faced by the daughter born in to such a rigid tradition. 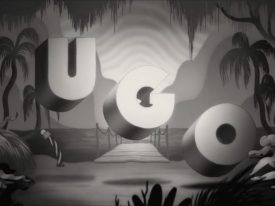 Ugo by Dead Pirates is a spooky nod to 1930s animation 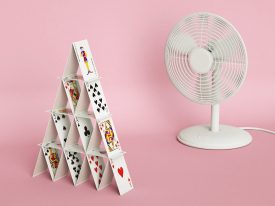 Preposterous: a short about absurdity 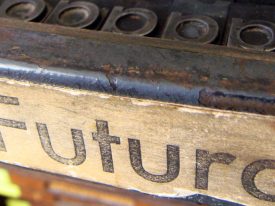 An abridged history of Futura: one of the 20th century’s most recognisable typefaces

Category : design, video
Vox brings us a short video that goes through the history and cultural legacy of one of the most important...
Read More 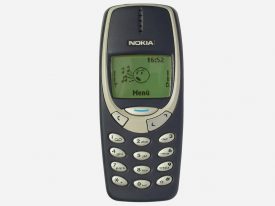 Category : tech
Dezeen writes that Nokia is rumoured to be reviving the 3310, an iconic mobile phone originally launched in 2000, famed...
Read More
@