Crystal Houses: the storefront in Amsterdam made entirely of glass Crystal Houses, a high-end commercial storefront in Amsterdam, features a striking facade made entirely of glass bricks that replicate the building’s original brick frontage. Created by Dutch firm MVRDV, the facade is made out of individual glass bricks and trasnparent adhesive. Lucy Wang writes over at Inhabitat:

Creating the Crystal Houses’ impressive glass facade was no easy task. MVRDV collaborated closely with six to ten experts—including those from Gietermans & Van Dijk Architects, Delft University of Technology, Brouwer & Kok engineers, ABT consulting engineers, and Wessels Zeist—who worked everyday for a whole year to research and develop the first-of-its-kind glass construction. The team explored a variety of methods and tools such as high-tech lasers, laboratory grade UV-lamps, and even Dutch full-fat milk, which was used as a reflective surface for the leveling of the first layer of bricks. 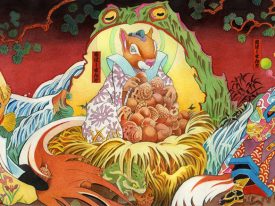 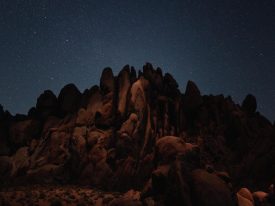 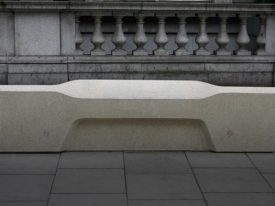 The Camden Bench: a masterpiece of antisocial design

Category : design
Frank Swain writes an interesting article on the Camden Bench, which is a piece of street furniture designed to suppress certain...
Read More 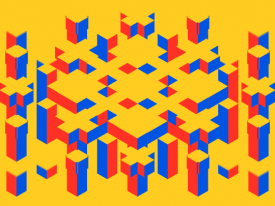