Bonobo’s video for ‘No Reason’ taken off the British producer’s new album Migration is a fascinating descent into the life of a ‘hikikomori‘ – a Japanese term for an extreme shut-in. The video features an Alice in Wonderland style effect with shrinking rooms and one continuous smooth dolly move in. Impressively, the video was achieved solely with in-camera effects and physical sets. In an interview with It’s Nice That, director Oscar Hudson goes in to detail:

“It was such an unusual challenge that most grips — the guys on set whose job it is to coordinate the physical camera moves — just weren’t interested in helping us because it was beyond the remit of what normal grip equipment can achieve: they just don’t make dollies that small! So between me and director of photography Ruben Woodin Dechamps we had to design something entirely new.” It’s a great interview for a great concept, and I’d strongly recommend checking the whole thing out.

via It’s Nice That 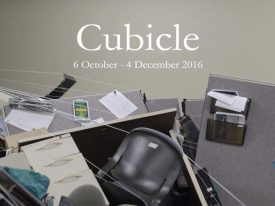 The office cubicle slowly destroying itself 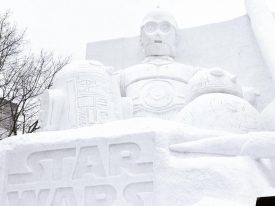 Category : sculpture
A photo posted by Ai Takahashi (@malohawaii) on Feb 8, 2017 at 7:05am PST The Sapporo Snow festival, an annual...
Read More 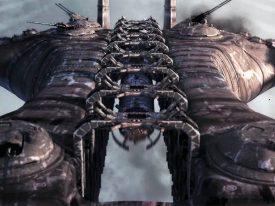 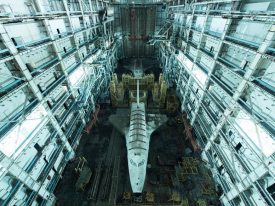